Ocean Pools In The Illawarra

Where To Use Your Dine + Discover Vouchers In The Illawarra

Where To Find Delicious Doughnuts In The Illawarra

HUMANS OF THE ILLAWARRA // Brad Chilby

One of Australia’s most compelling performers launches his solo album.

Stepping out from behind his Mikelangelo persona, Michael Simic launches his debut solo album, Caravan Songs. This collection of songs, his 15th album, encompasses an emotional scope we haven’t yet heard from the singer. Trading touring for fatherhood has led to a greater vulnerability in his songs, and a magnified ability to speak his truth and to laugh at his own foibles.

Simic will be joined by his three-piece band, including local artists Linsday McDougall (Frenzal Rhomb) and Kay Proudlove.

Based in the village of Majors Creek in NSW, Simic has toured festivals, theatres and music venues nationally and internationally to widespread critical acclaim both as a solo performer, and with his long-term band Mikelangelo and the Black Sea Gentlemen, who celebrate their 20th anniversary this year.

Support – Isy Cappo
Isy Cappo is a remarkably gifted 16-year-old singer-songwriter from Goulburn, touring her latest single Peach Tree. Isy was 14 when her first song release Spark was launched getting her song into the top 12 in the International Unsigned Only competition teens category. In addition to a support act, Isy will provide backing vocals for Michael.

A note about the venue:
Please note that while we are operating in accordance with the NSW Public Health order, and at reduced capacities, The Music Lounge is a smaller, more intimate venue, and the audience is seated close together.

Click here to buy your ticket.
Check out here for more events coming up! 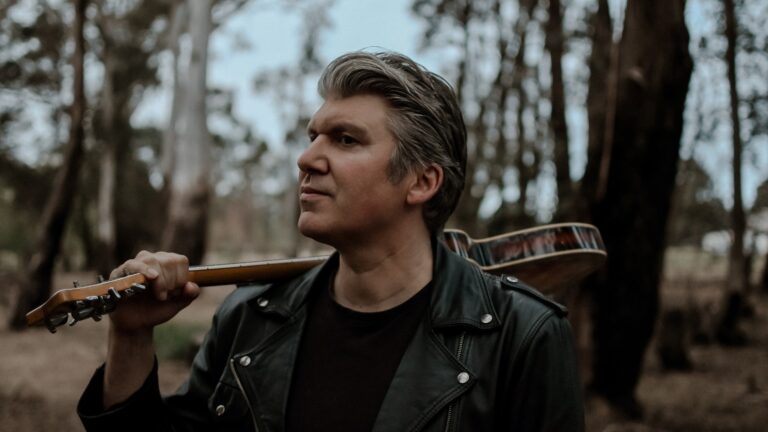 Sorry, no records were found. Please adjust your search criteria and try again.

Have You Checked These Events Out? 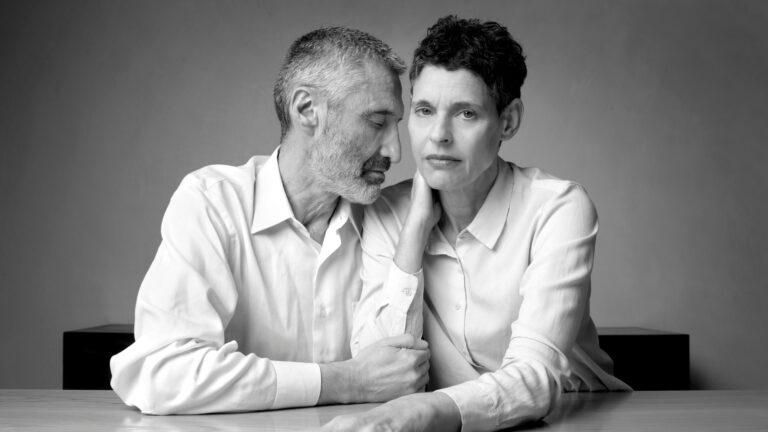 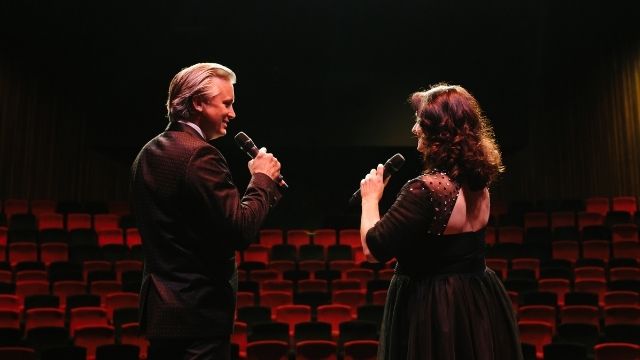 The Grigoryan Brothers – Past, Present & Future

What Are You In The Mood For?

Still Haven't Found What You're Looking For?

Signing up to this list may just be the best decision you’ve ever made.

We’ll send you an email each week with what’s on around Illawarra.  New local businesses to support.  Things to do. Places to see.  All the good stuff to get you out and about, livin’ the good life.

The Fold Illawarra is every local’s guide to living’ the good life and making the most out of living in this wonderful region.

About Us | Add Listing | Advertise | Newsletter | Contact Us | Careers

Find awesome listings near you!